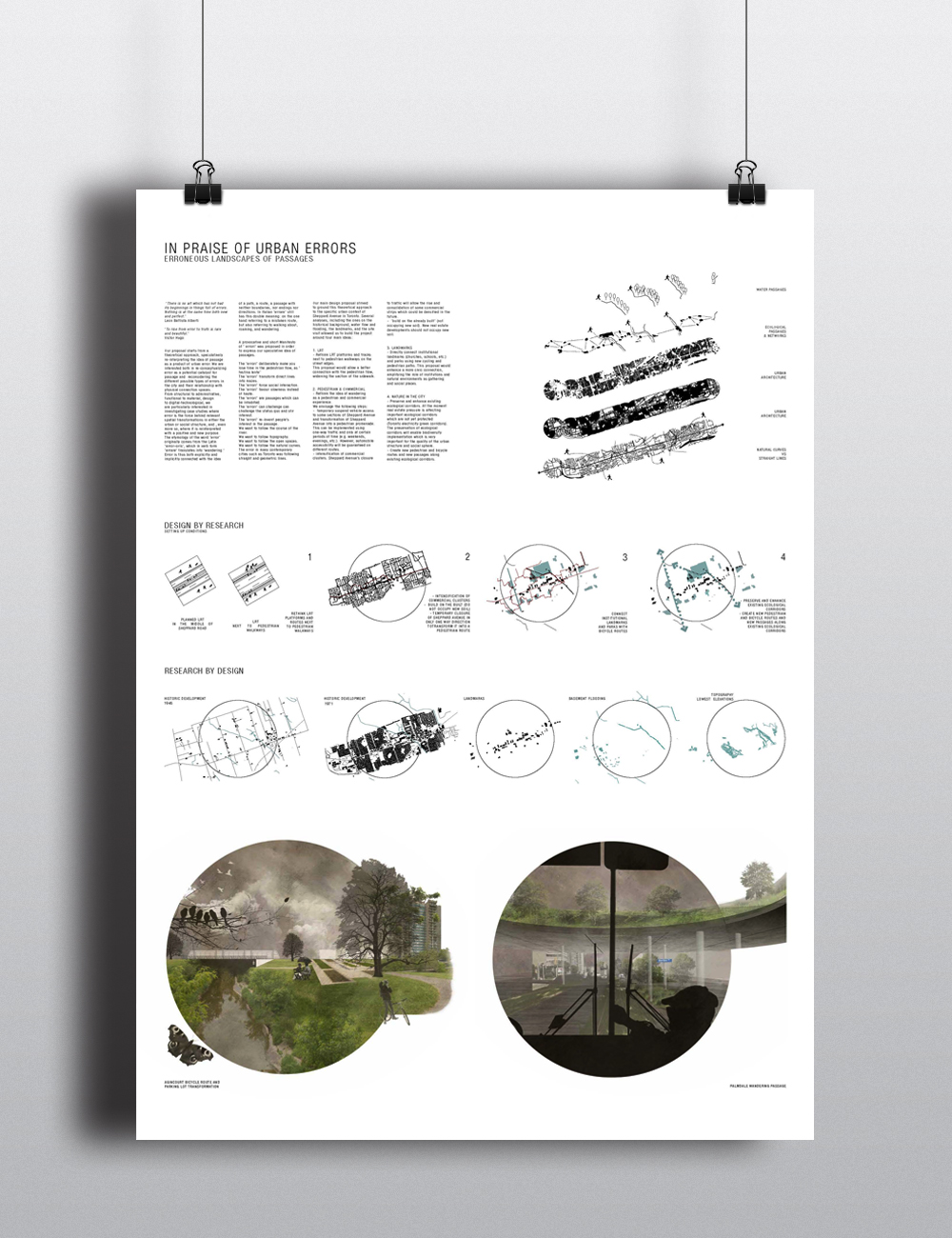 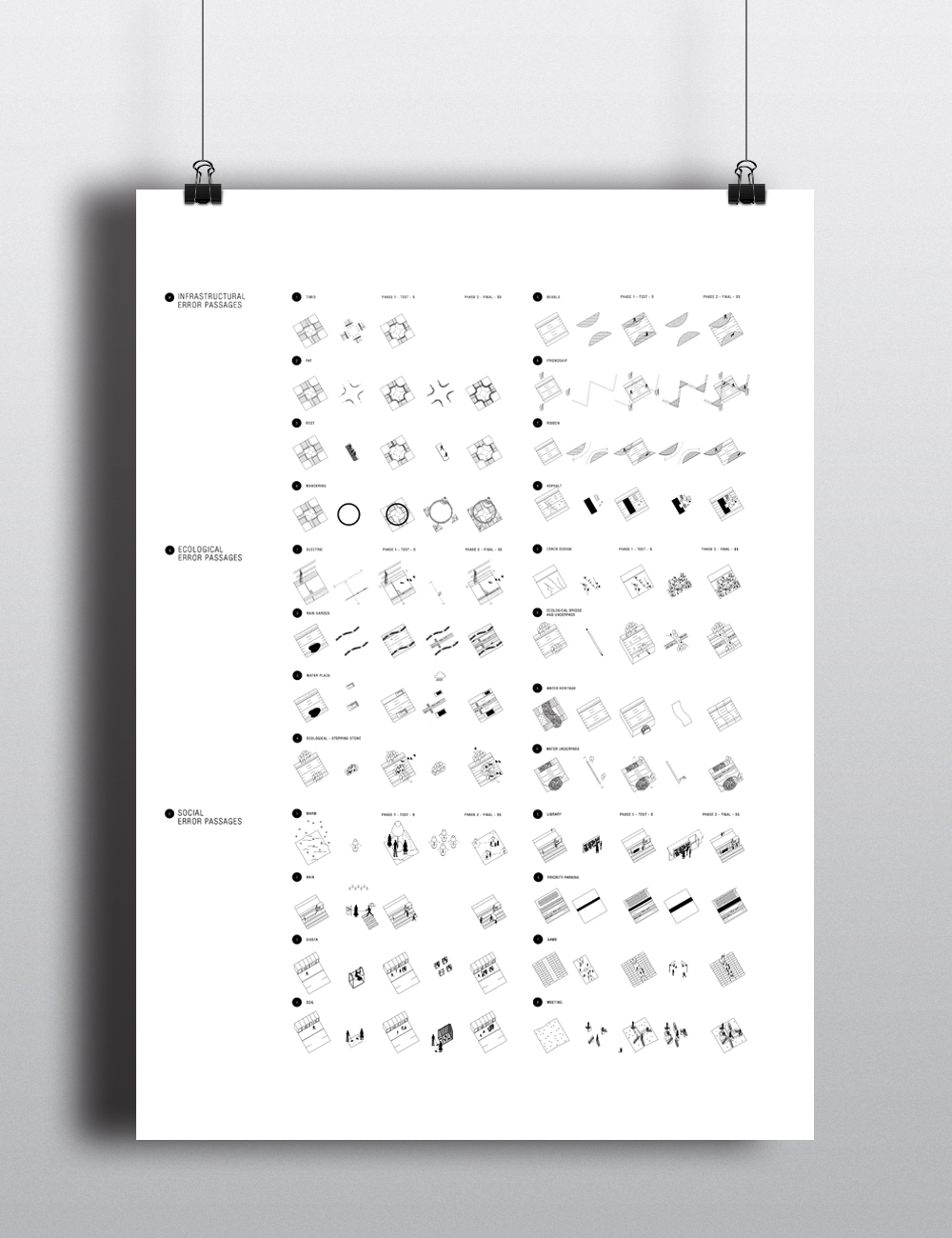 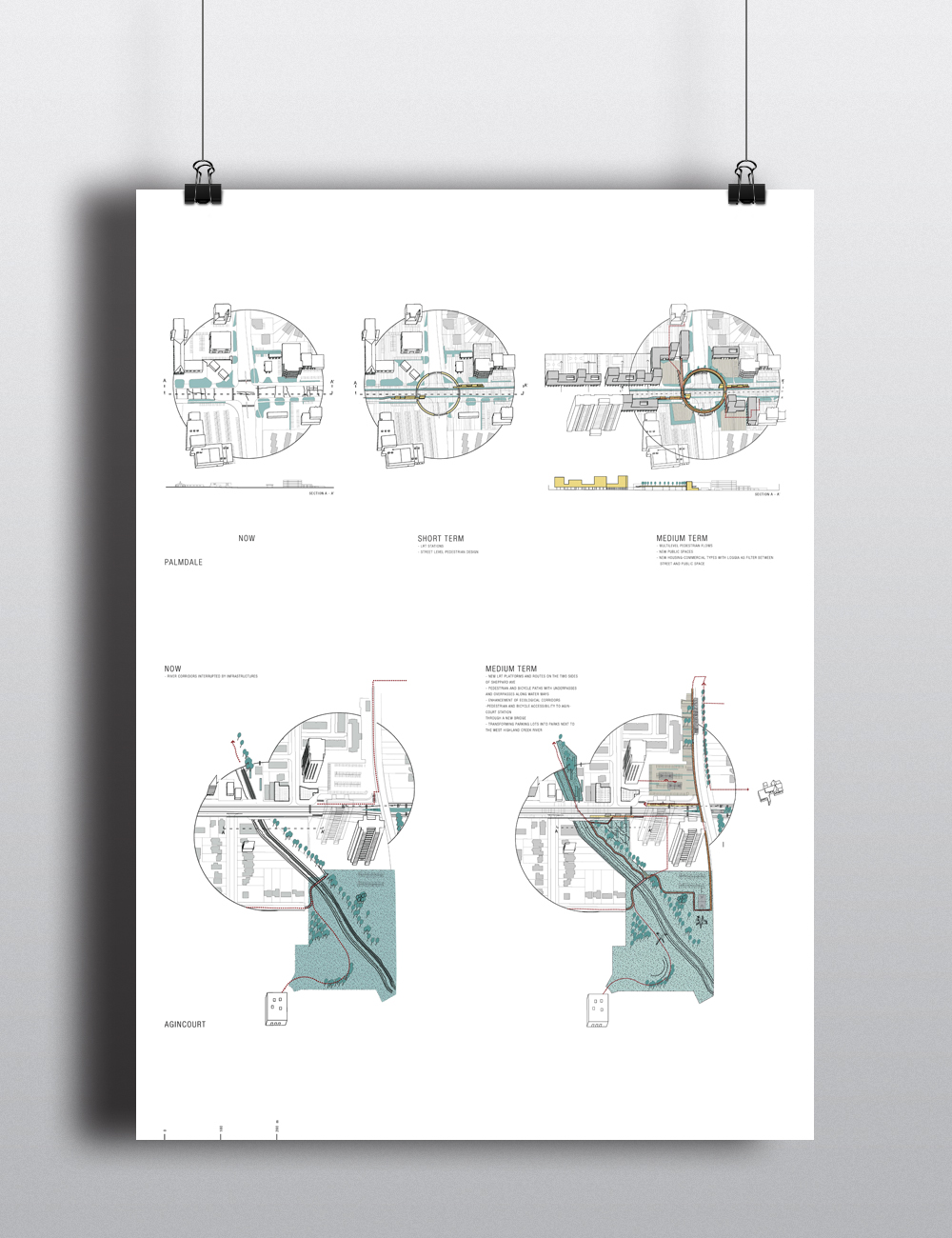 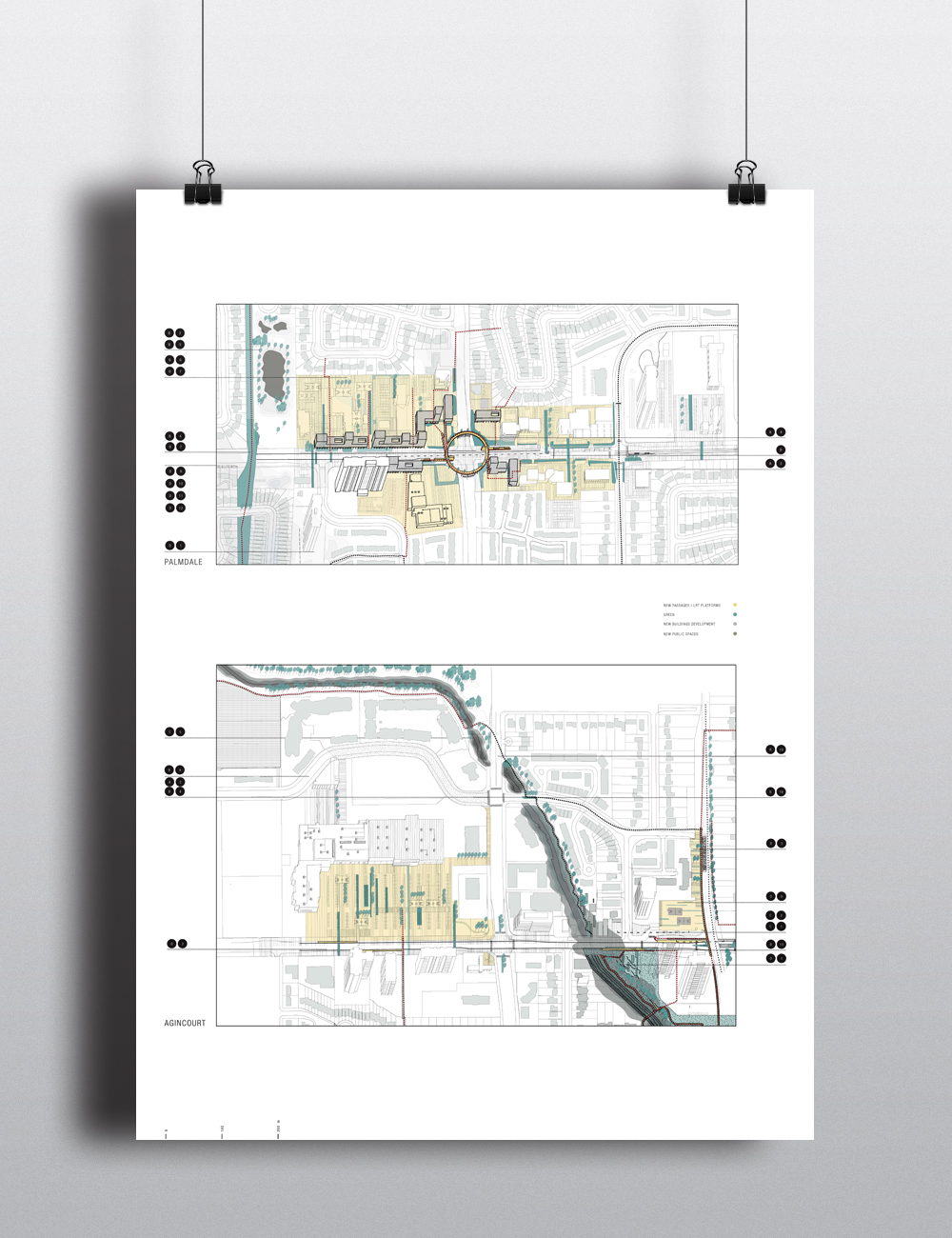 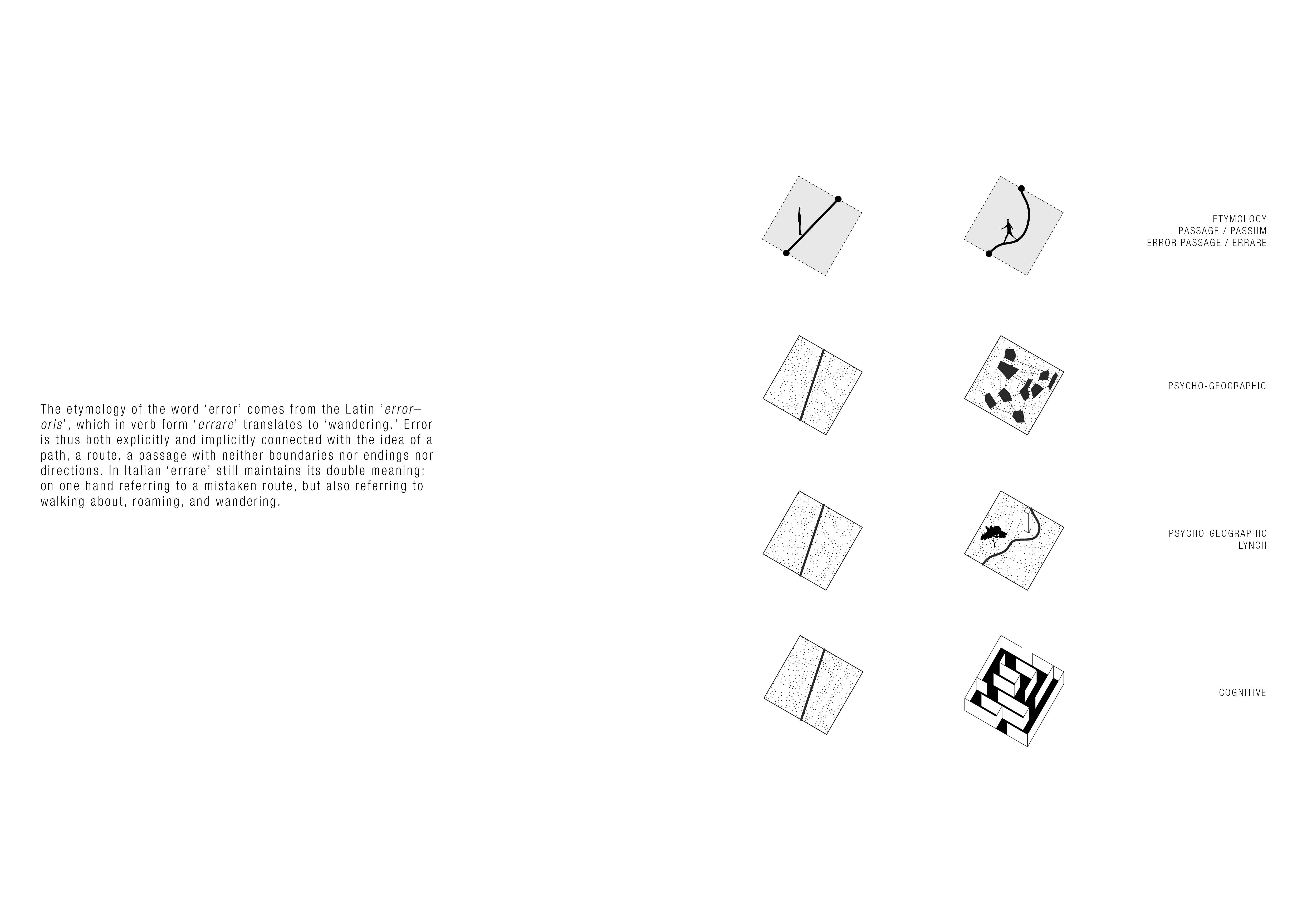 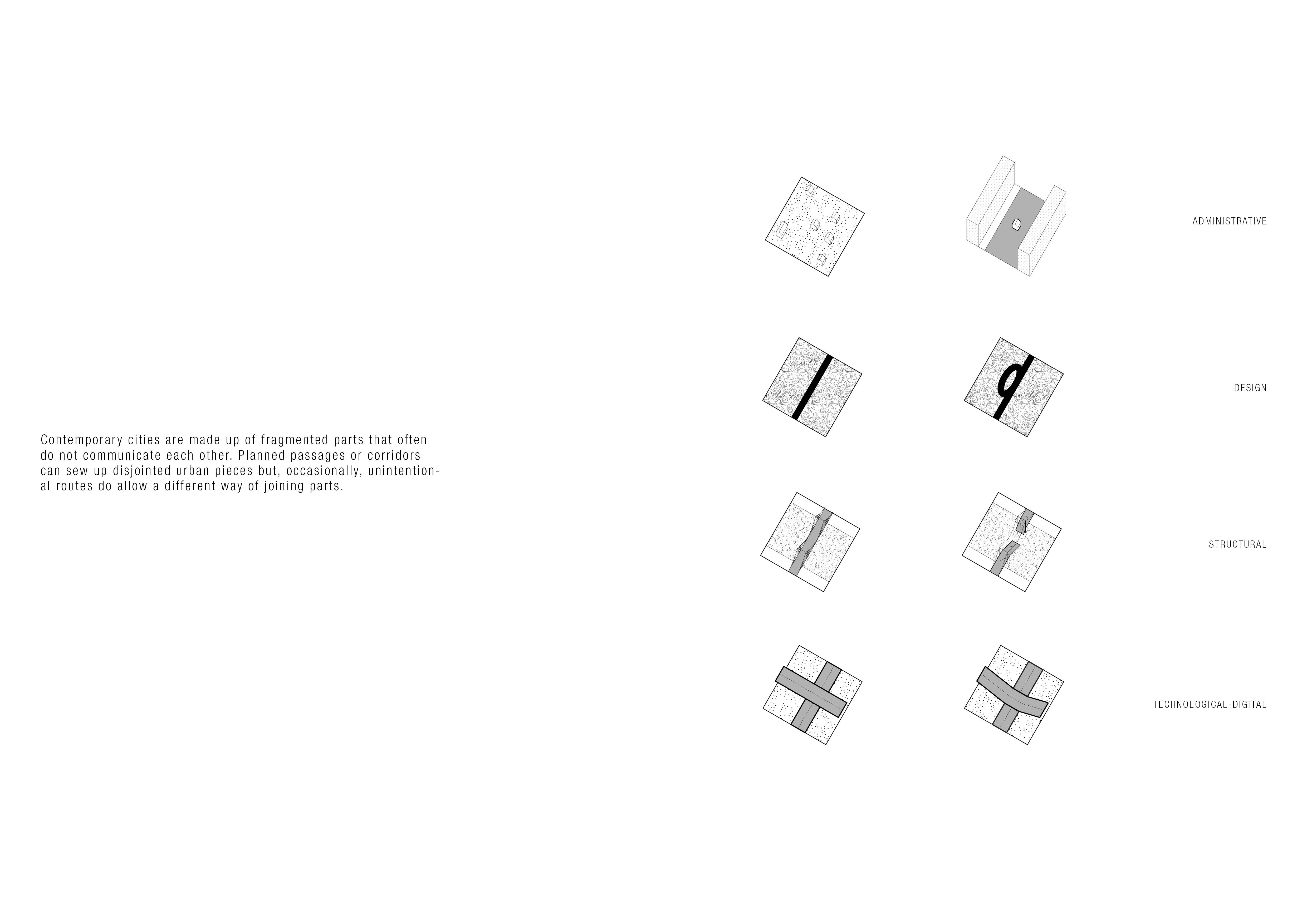 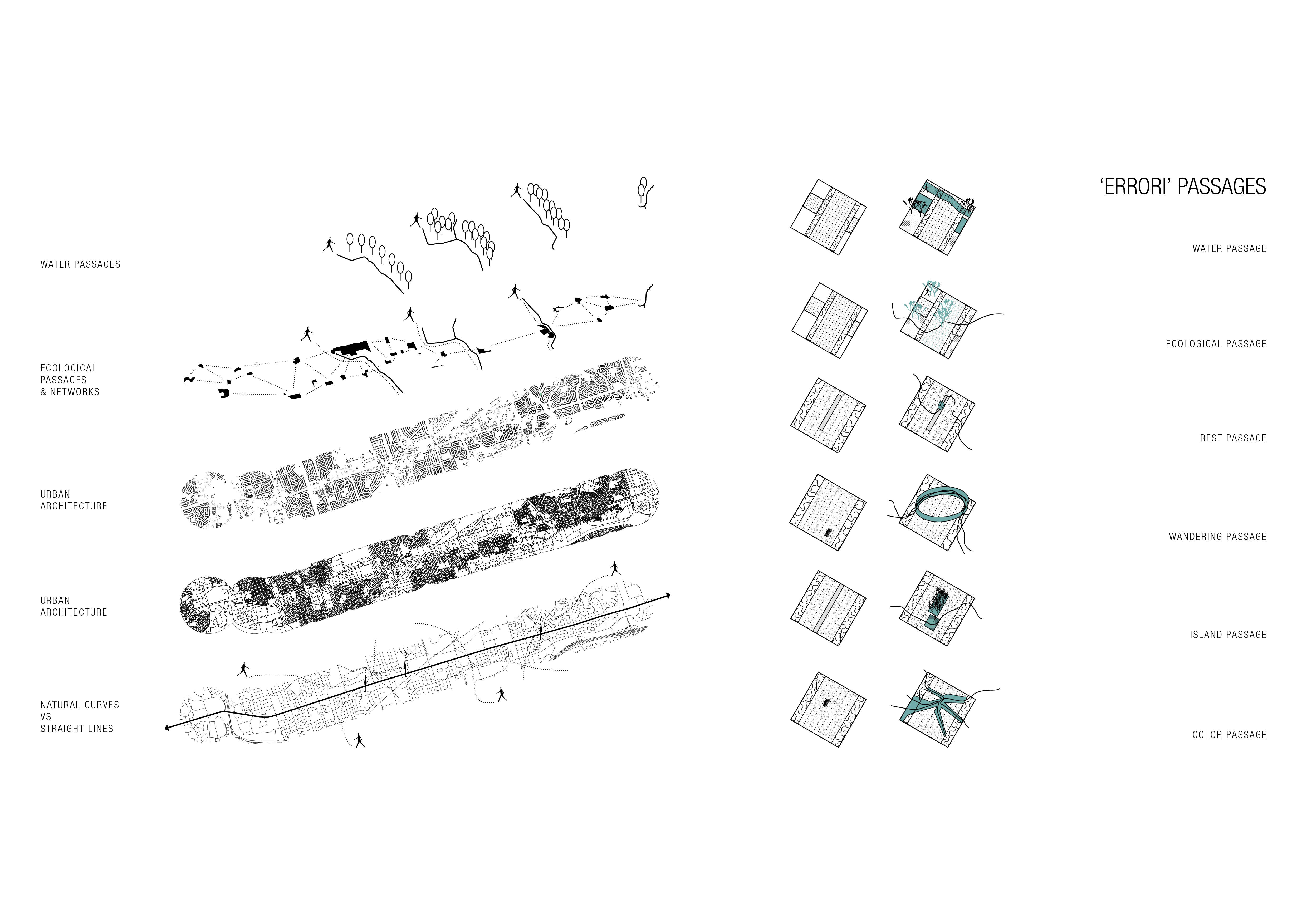 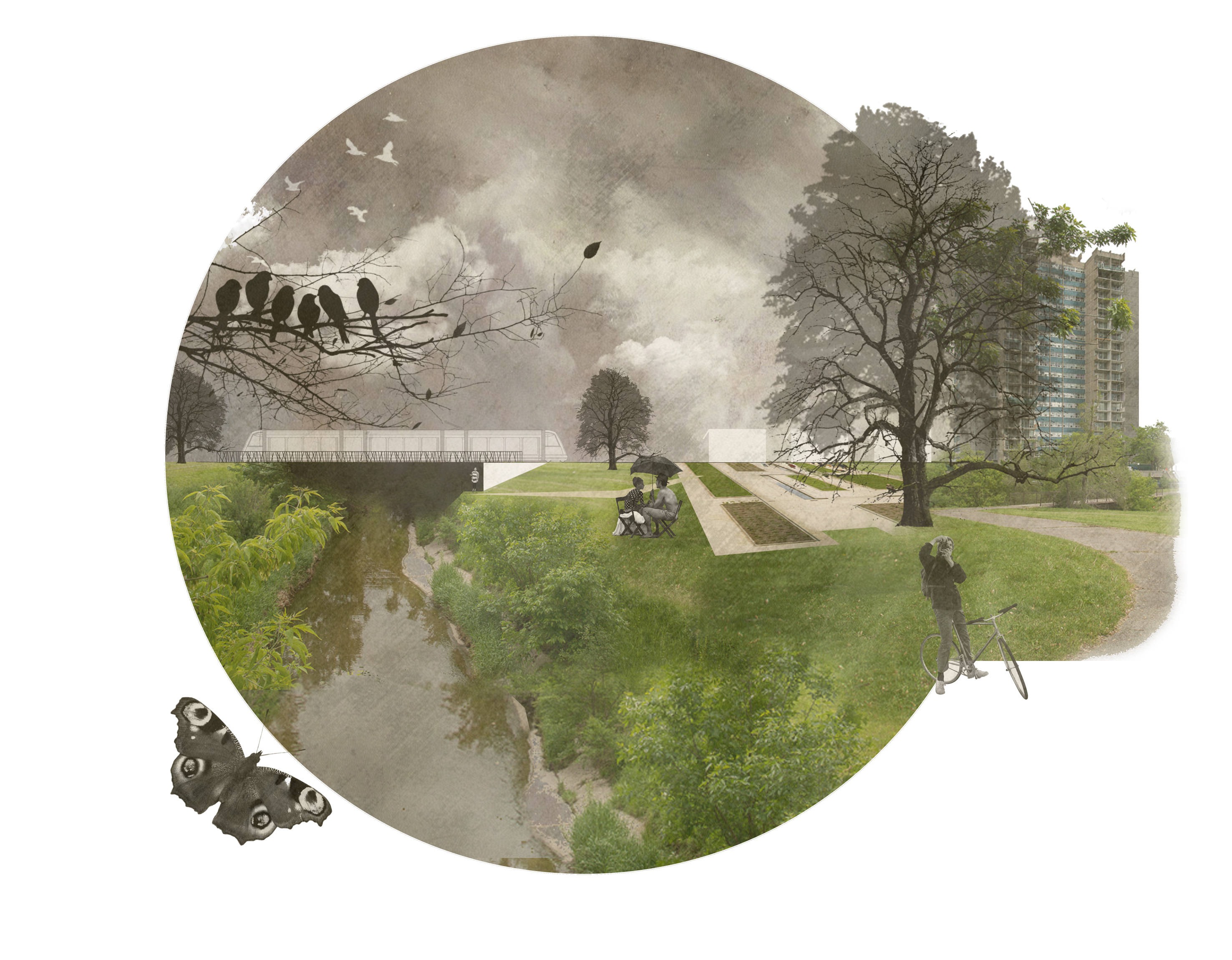 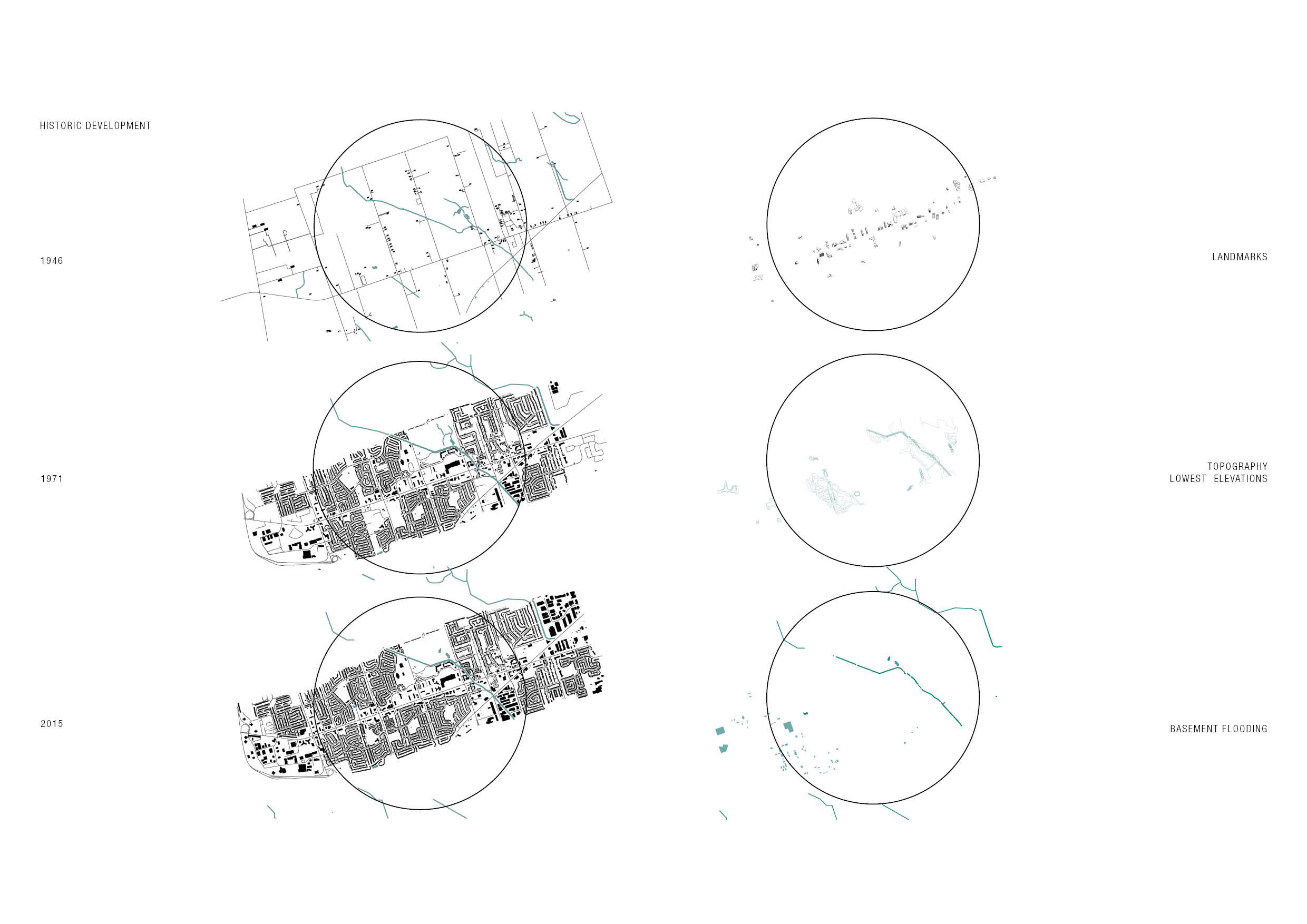 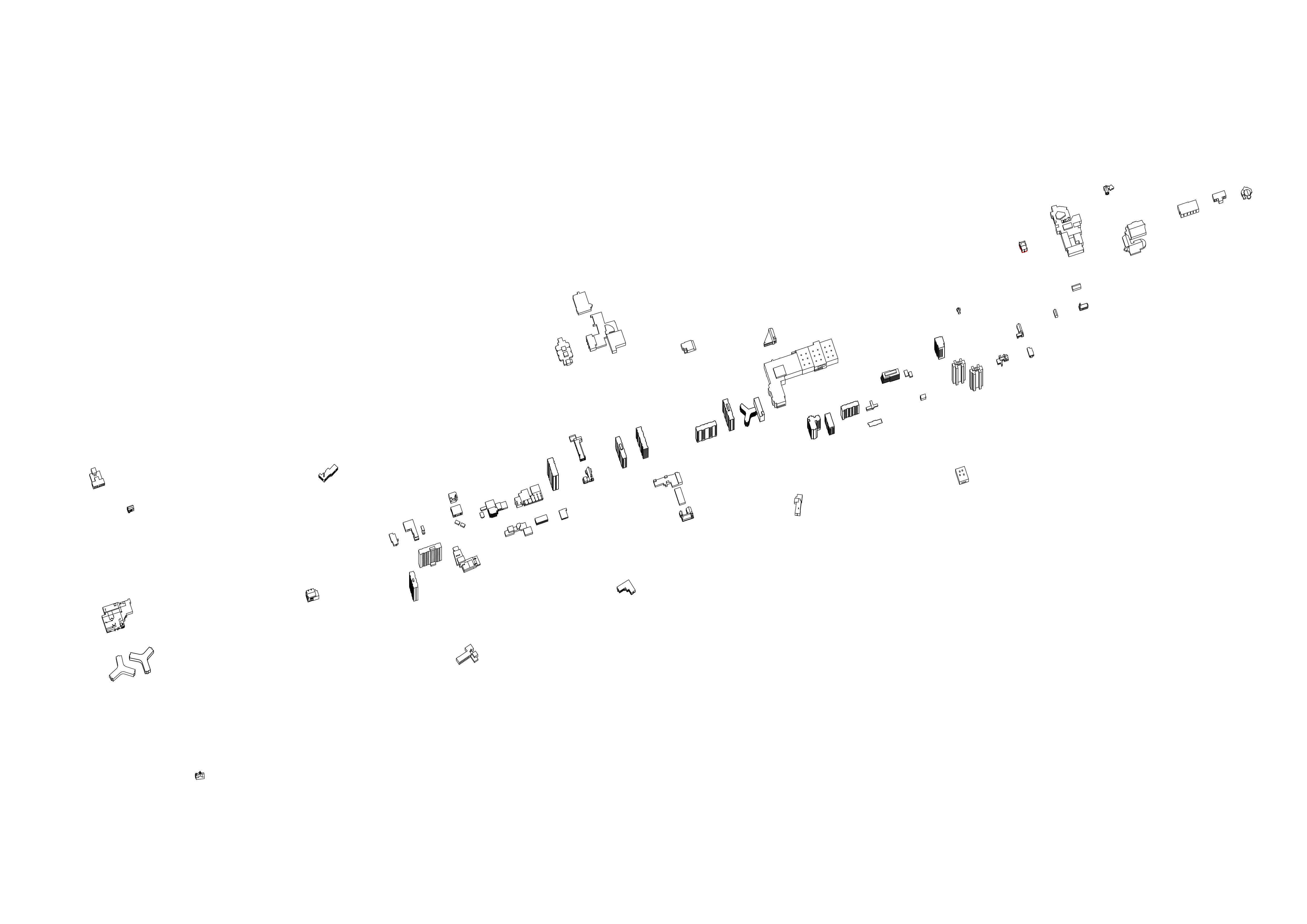 In praise of urban errors. Erroneous landscapes of passages

Our proposal starts from a theoretical approach, speculatively re-interpreting the idea of passage as a product of urban error. We are interested both in re-conceptualizing error as a potential catalyst for passage and  reconsidering the different possible types of errors in the city and their relationship with physical connection spaces.

From structural to administrative, functional to material, design to digital-technological, we are particularly interested in investigating case studies where error is the force behind relevant spatial transformations in either the urban or social structure, and , even more so, where it is reinterpreted with a positive and new purpose.

The etymology of the word ‘error’ originally comes from the Latin ‘error–oris’, which in verb form ‘errare’ translates into ‘wandering.’ Error is thus both explicitly and implicitly connected with the idea of a path, a route, a passage with neither boundaries, nor endings nor directions. In Italian ‘errare’ still has this double meaning: on the one hand referring to a mistaken route, but also referring to walking about, roaming, and wandering.

A provocative and short Manifesto of ‘ errori’ was proposed in order to express our speculative idea of passages.

The ‘errori’ deliberately make you loose time in the pedestrian flow, as ‘ festina lente’

The ‘errori’ favour slowness instead of haste.

The ‘errori’ are passages which can be inhabited.

The ‘errori’ re-invent people’s interest in the passage.

We want to follow the course of the river.

The error in many contemporary cities such as Toronto was following straight and geometric lines.

Our main design proposal strived to ground this theoretical approach to the specific urban context of Sheppard Avenue in Toronto. Several analyses, including the ones on the historical background, water flow and flooding, the landmarks, and the site visit allowed us to build the project around four main ideas:

– Rethink LRT platforms and tracks next to pedestrian walkways on the street edges.

This proposal would allow a better connection with the pedestrian flow, widening the section of the sidewalk.

– Rethink the idea of wandering as a pedestrian and commercial experience.

We envisage the following steps:

–  temporary suspend vehicle access to some sections of Sheppard Avenue and transformation of Sheppard Avenue into a pedestrian promenade. This can be implemented using one-way traffic and only at certain periods of time (e.g. weekends, evenings, etc.). However, automobile accessibility will be guaranteed on different routes.

– intensification of commercial clusters. Sheppard Avenue’s closure to traffic will allow the rise and consolidation of some commercial strips which could be densified in the future.