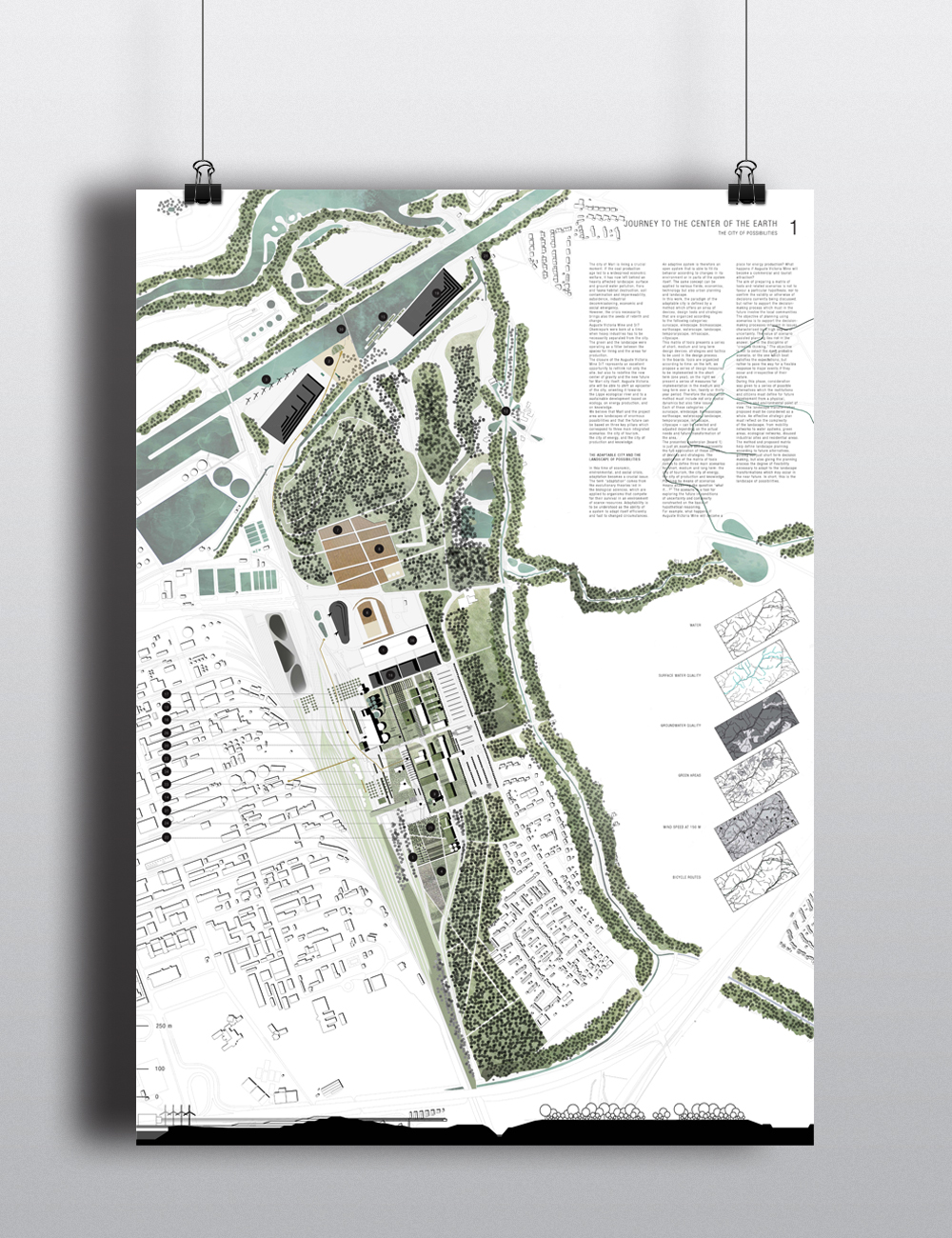 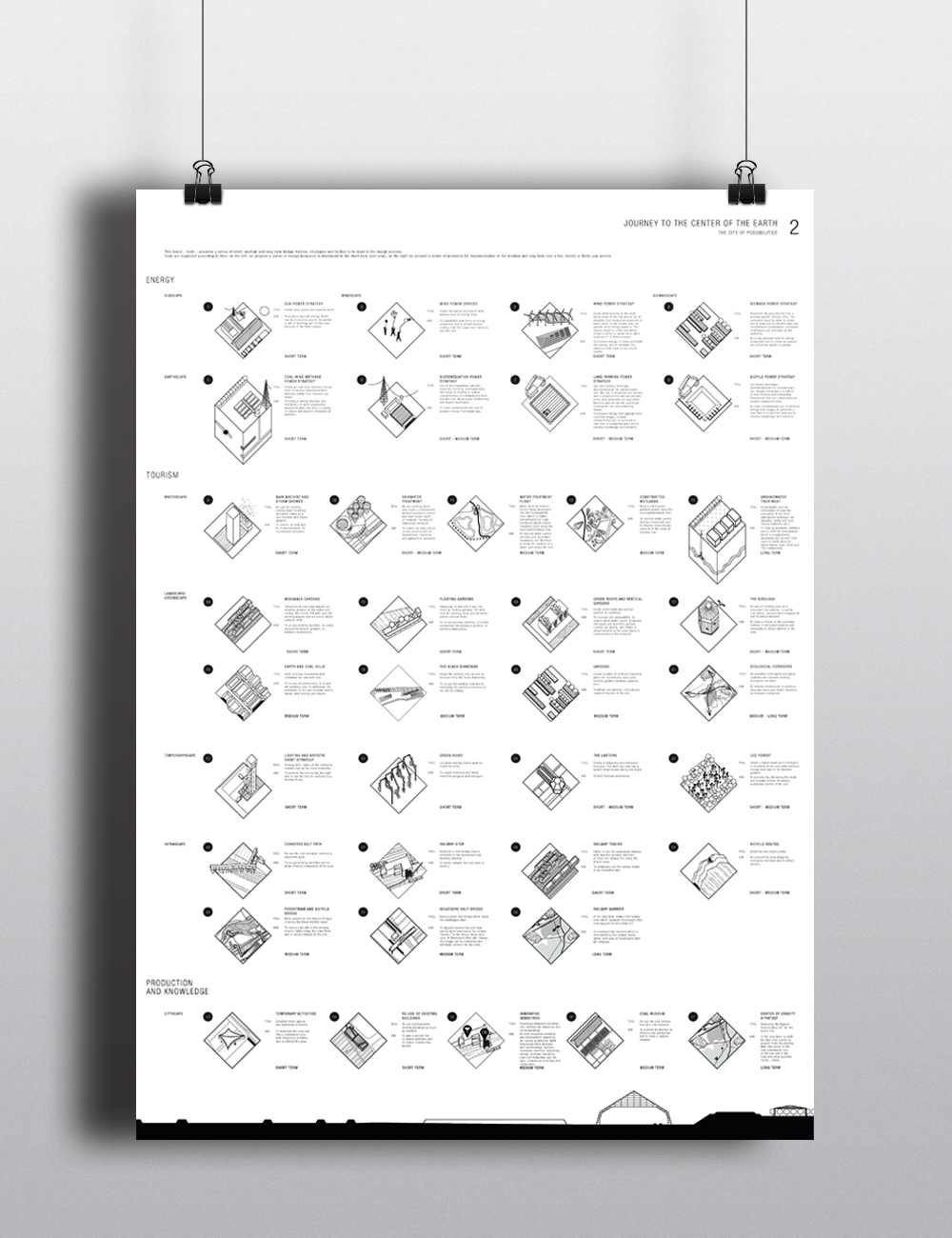 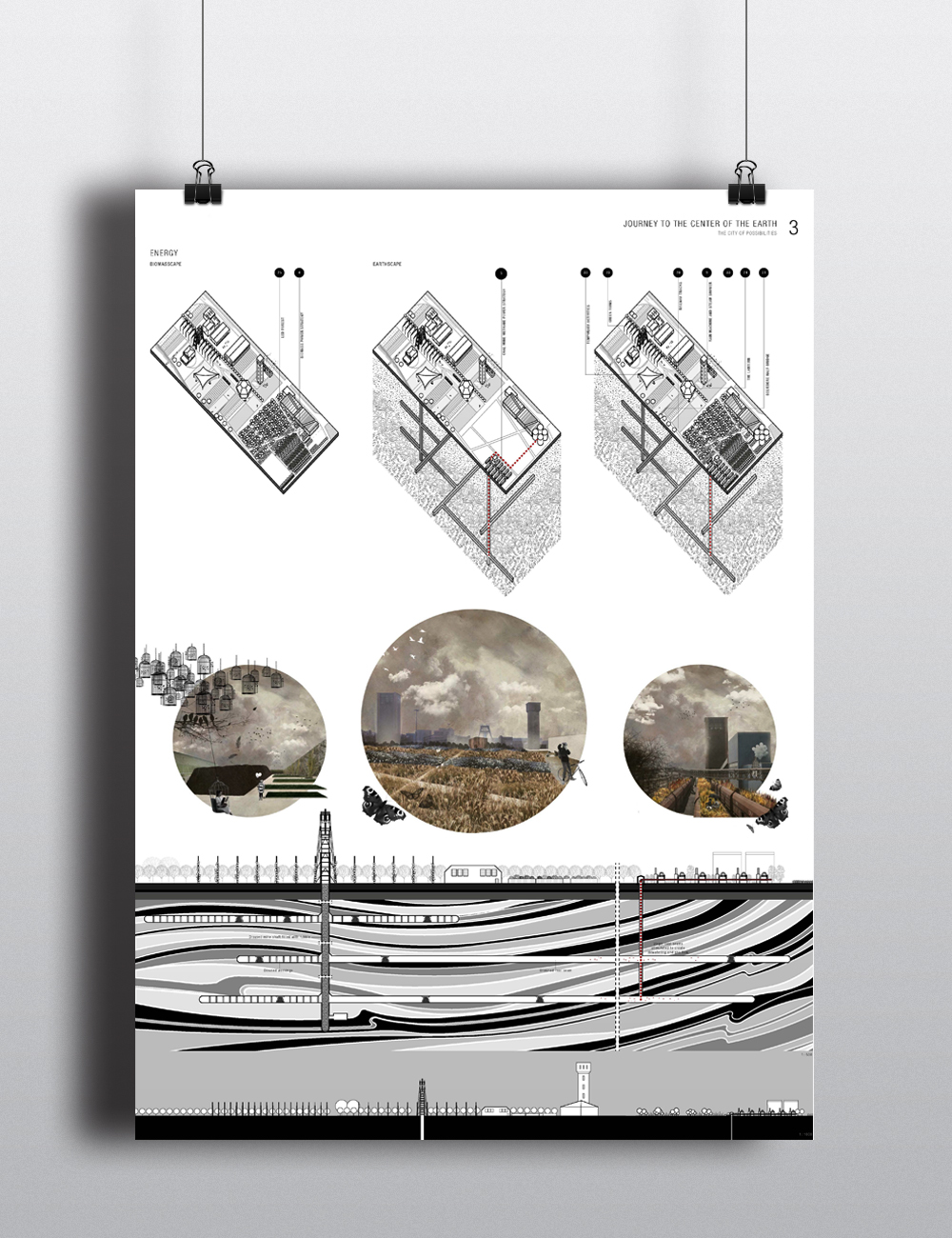 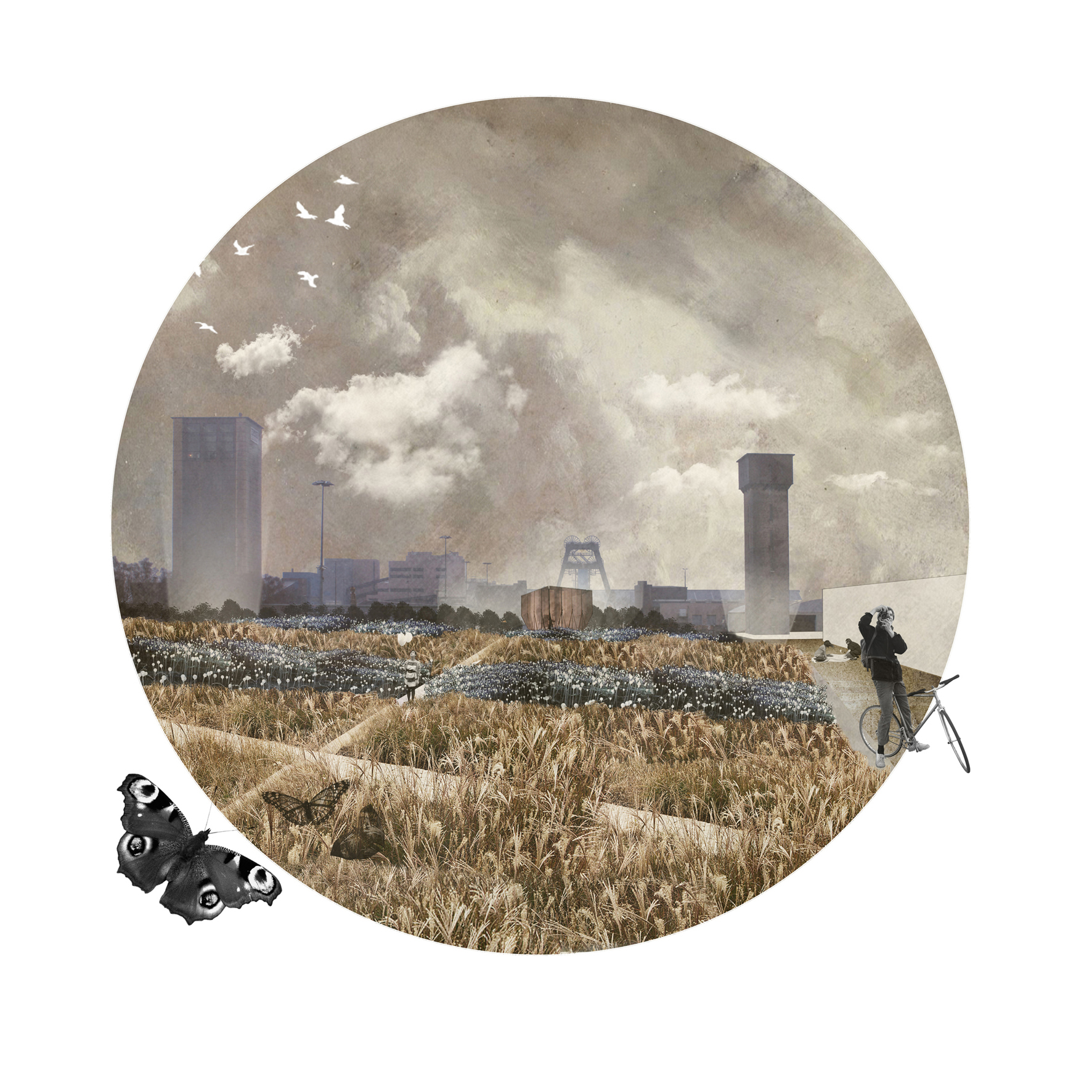 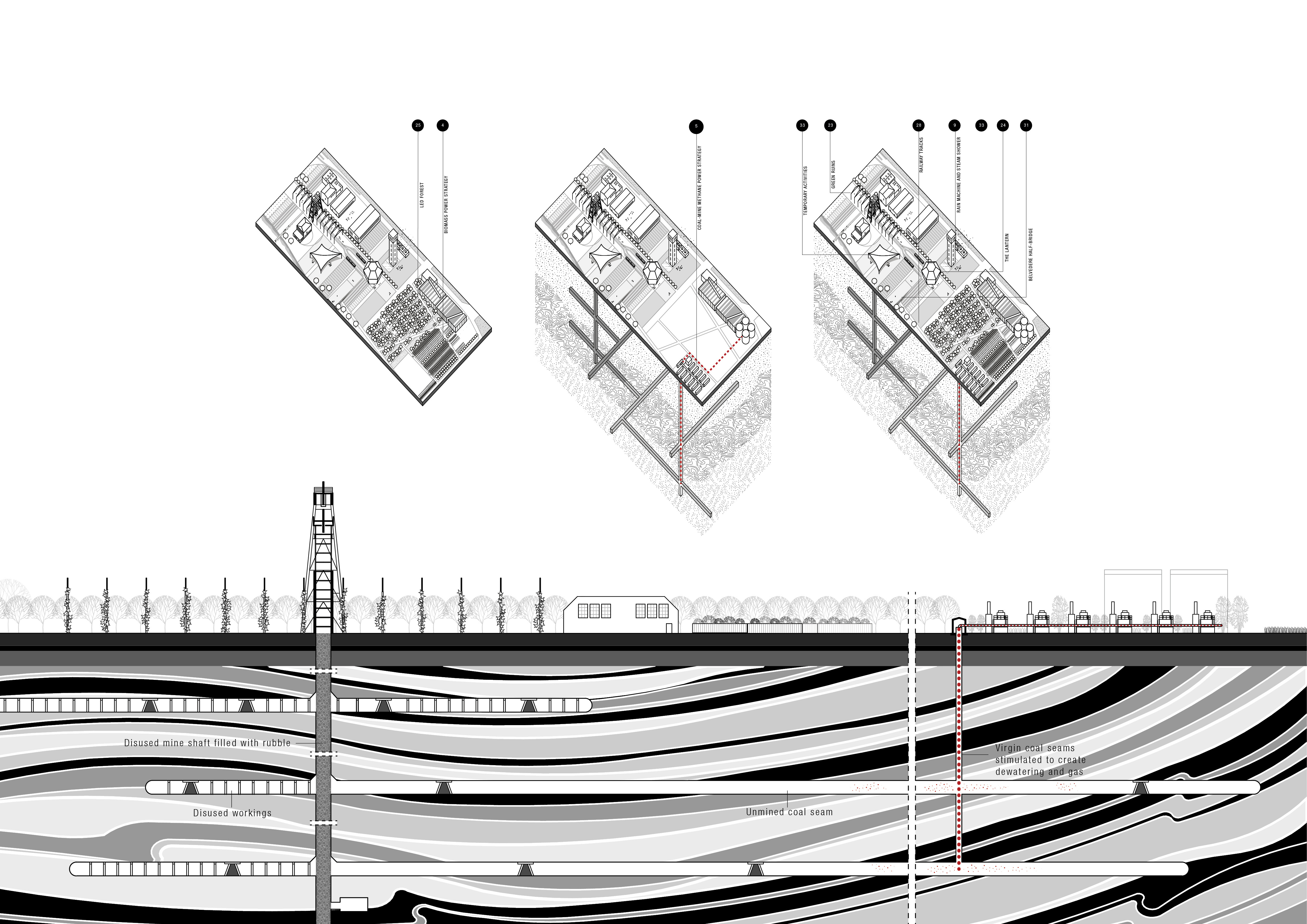 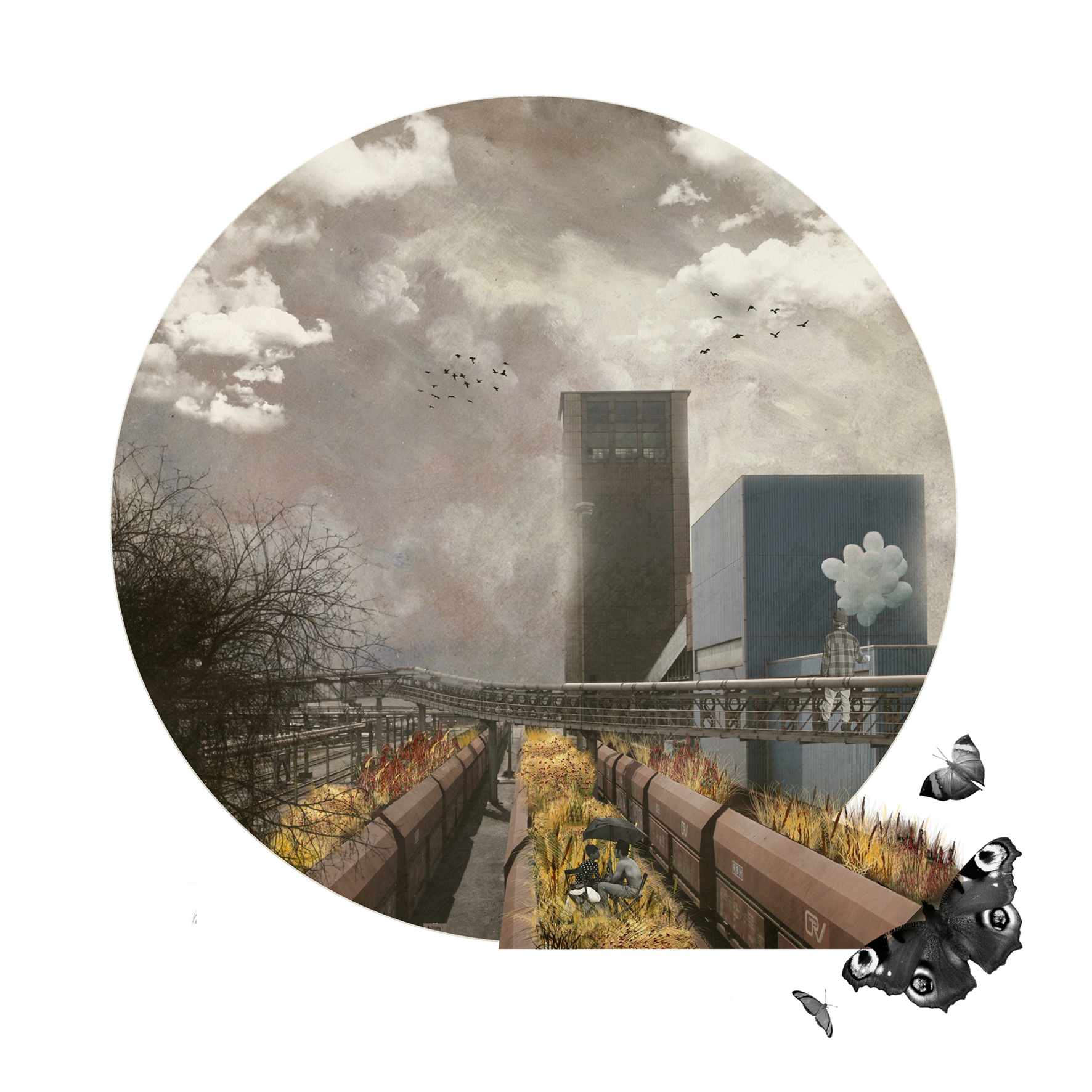 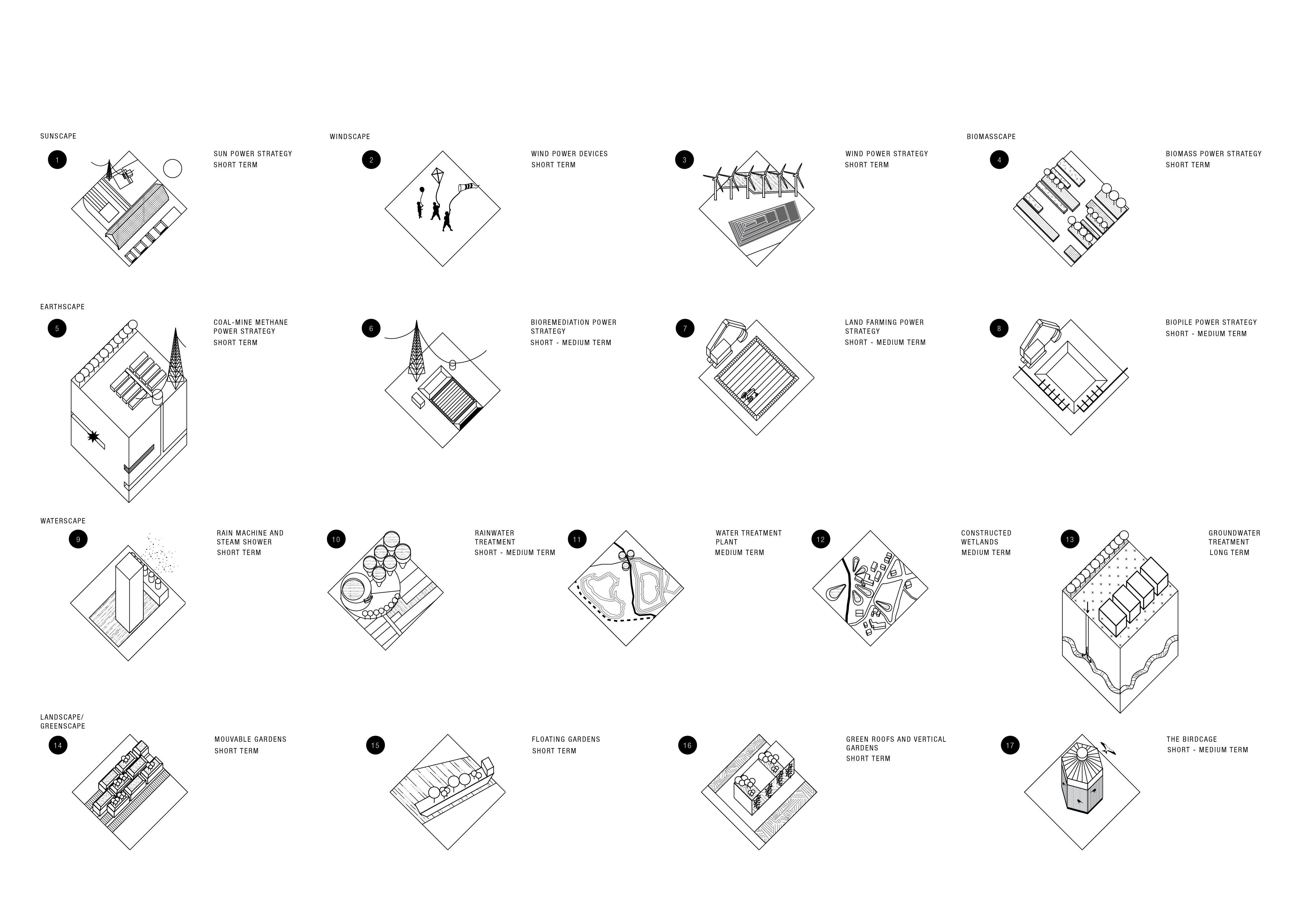 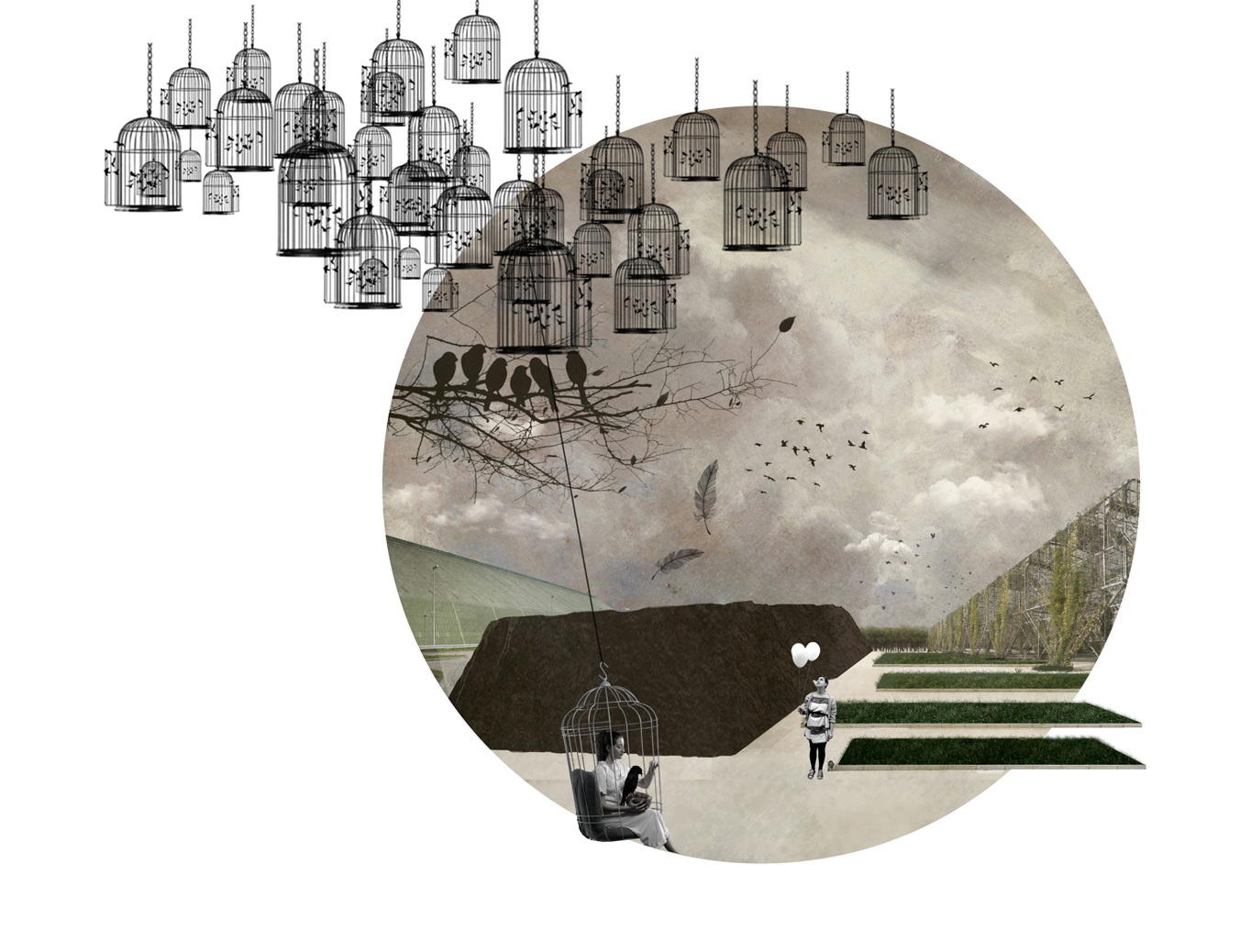 Journey to the Center of the Earth. The city of possibilities

The city of Marl (Germany) is living a crucial moment. If the coal production age led to a widespread economic welfare, it has now left behind an heavily affected landscape: surface and ground water pollution, flora and fauna habitat destruction, soil contamination and impermeability, subsidence, industrial decommissioning, economic and social emergency. However, the crisis necessarily brings also the seeds of rebirth and change. Auguste Victoria Mine and 3/7 Chemiepark were born at a time when heavy industries has to be necessarily separated from the city. The green and the landscape were operating as a filter between the spaces for living and the areas for production. The closure of the Auguste Victoria Mine 3/7 represents an excellent opportunity to rethink not only the site, but also to redefine the new center of gravity and the new future for Marl city itself. Auguste Victoria site will be able to shift an epicenter of the city, orienting it towards the Lippe ecological river and to a sustainable development based on ecology, on energy production, and on knowledge. We believe that Marl and the project area are landscapes of enormous possibilities and that the future can be based on three key pillars which correspond to three main integrated scenarios: the city of tourism, the city of energy, and the city of production and knowledge.